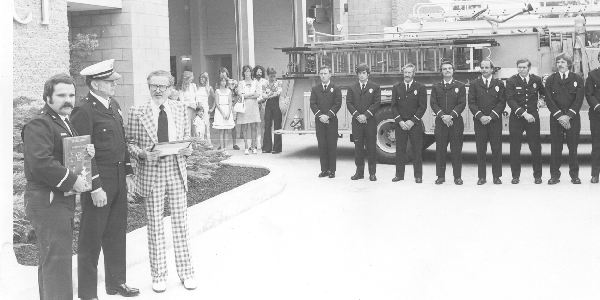 The Santee Fire Department officially was organized in 1956. From its meager beginning as an early rural fire district, it has grown to become one of the premier fire departments in San Diego County . The same dedication demonstrated by the men and women of the Santee Fire Department at work, is also displayed away from work, as members of the Santee Firefighters Association – IAFF Local 4373. In early 2004, the majority of the membership approved a motion to join the International Association of Fire Fighters (IAFF). The Santee Firefighters Association became a chartered local of the IAFF on May 17, 2004. The majority of members also voted to join the California Professional Firefighters (CPF), the state level organization of the IAFF in May 2007.